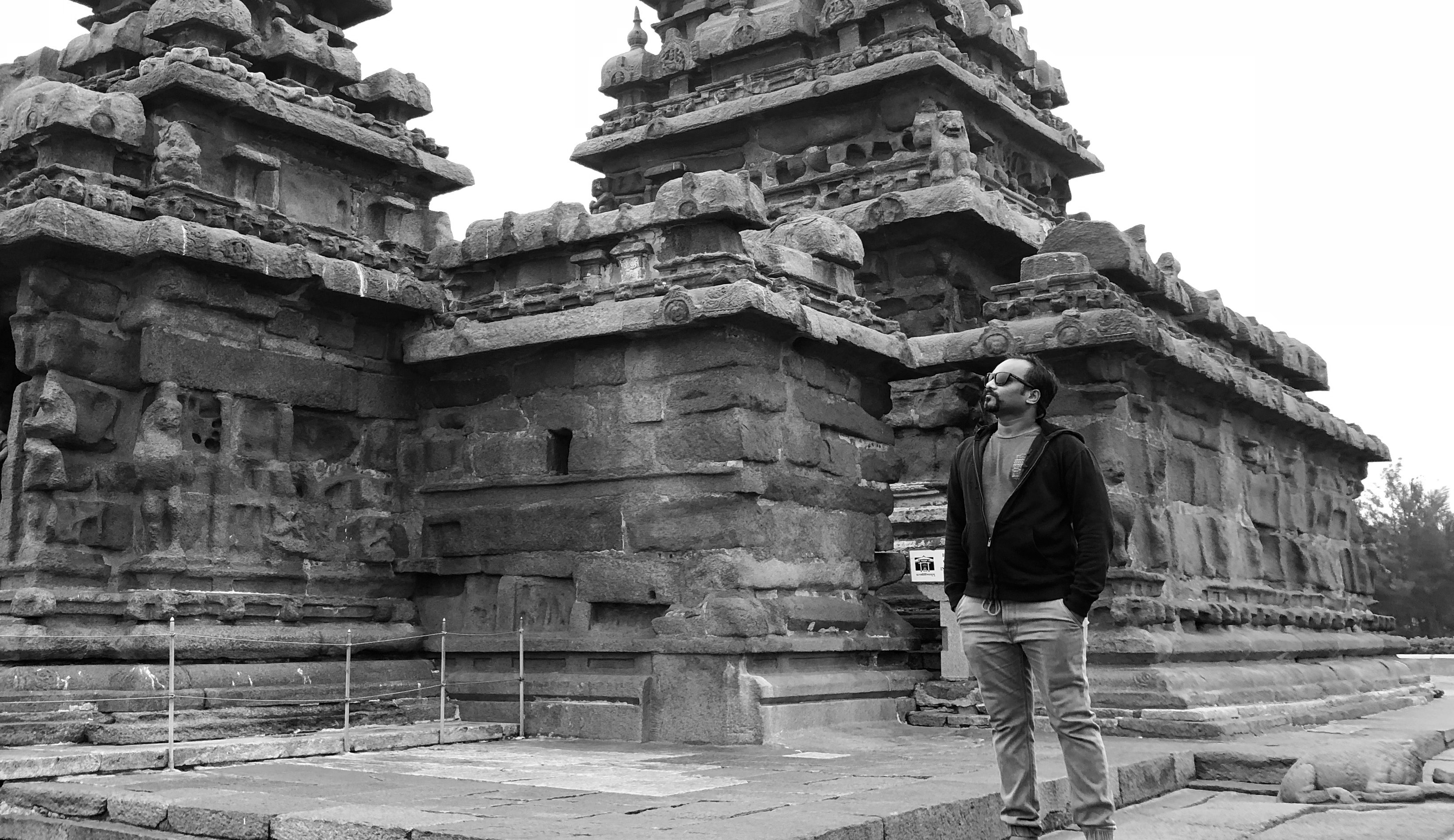 Lemurian Productions is an independent film production house. We have a great team of really talented and dynamic people. We are creators and thus believe in our creativity and provide less complicated, effective brands.  No matter how large or small the budget is, we will ensure that the each penny that is spent will be worthy. Every project that we do will definitely be a masterpiece.

Television commercials are one the finest methods to allure audiences’. One of the most effective  ways to get the attention of the customers is telling them intriguing story. Here, we are to help you give a spellbinding story to your brand. With a highly talented and artistic crew, your insights are amassed into a single frame. Be it a traditional or a contemporary perception, our crew puts up all your motley pieces into a distinct block. Our ace crew would neatly execute your ideas into an Ad film within your budgetary.

About the Name of company: 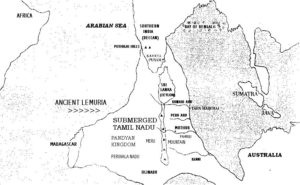 Lemuria ancient legends tells of a great continent now lost under the sea. Sanskrit tradition calls the continent ‘Rutas’ and says that it sank under the Indian Ocean. Tamil writings recorded on palm tree bark tell of a giant landmass that connected southern India to Australia. All across the islands of the Pacific Ocean there are legends of a massive continent that was the birthplace of Man and which sank under the waves. This lost land we now refer to as ‘Mu’ or ‘Lemuria James Churchward, an Anglo-American traveller, wrote the first accounts of Lemuria legend. He said he was taught Mankind’s original tongue, a dialect called ‘Naacal’, by an Indian priest. This holy man then showed him some old stone tablets hidden in a temple, written in this ancient language. These tablets explained that Lemuria was a continent in the Pacific Ocean. Placed just below the equator, it was 5,000 miles long and 3,000 miles wide. The tablets said that Mankind had appeared on Lemuria two million years ago, and a highly advanced society of 64 million people had developed on the island before they were all but wiped out by a huge volcanic eruption. Around the same time as Churchward was publicising his legend and tradition-based theory, another more scientific group were advancing the idea of a lost land. Naturalists and zoologists who followed and believed Charles Darwin’s theory of evolution were finding it particularly difficult to explain the widespread existence of lemurs. If these animals had all descended from a common ancestor, as Darwin suggested, then there must have once been a land link between these areas. One of Darwin’s followers, an English zoologist called Philip L. Schlater, proposed the name ‘Lemuria’ for this invented sunken land bridge. As science has progressed since Darwin’s time, zoologists can now account for the wide distribution of the lemur family without resorting to creating ideas of ancient missing land masses. But at the same time, genetic discoveries have proven that, because of a massive natural catastrophe that almost induced human extinction, all of Mankind originally stems from a small pool of biological variations.